With over 70 years of Experience, La Nuova Meccanica Navale started 1948 and is one of the major players in the region within the areas of repair and maintenance of ships and all kinds of mid-size vessels. La Nuova Meccanica Navale has acquired throughout its rich history an important international prestige and, in terms of production capacity, is currently one of the best and fastest ship repair yards in Italy… more about us

We provide the conformance to new international standards with the construction of new facilities and the installation of new machinery and equipment. We also responsible for constructions and maintenance of containerized “POWER PACK” generator sets. Our employees and strong client relationships are testimony to our quality and trustworthy services. 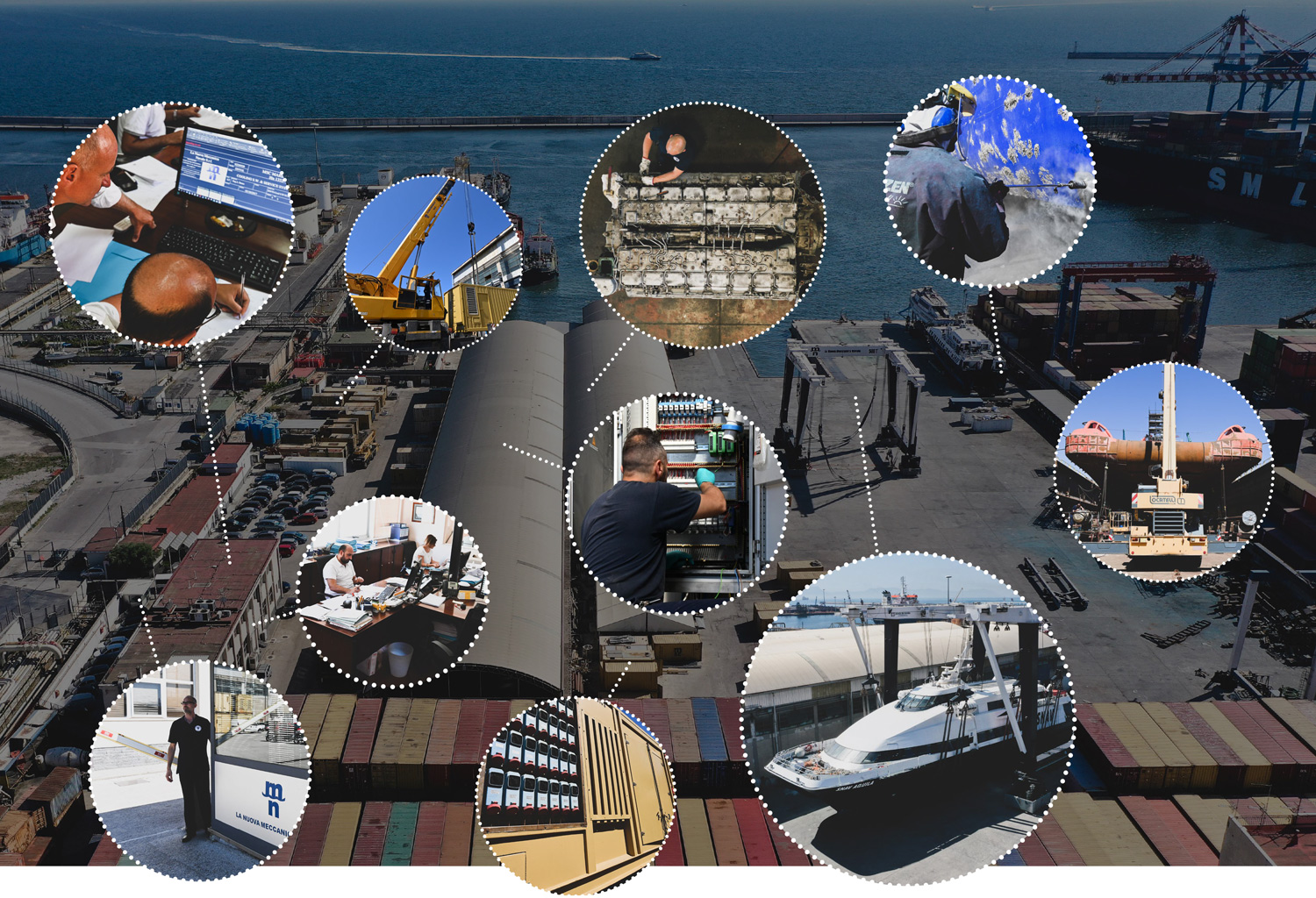 Travel lift from up to 500 tons

Naples, Napoli in Italian, is the third-largest city in Italy, located in the Campania region in the southern part of the country. It‘s about two hours south of Rome, on the coast on the northern edge of the Bay of Naples, one of the most beautiful bays in Italy.

Its harbor is the most important port in southern Italy. Its close proximity to many interesting sites, such as Pompeii and the Bay of Naples, makes it a good base for exploring the area. Naples is a vibrant and chaotic city, full of wonderful historical and artistic treasures and narrow, winding streets with small shops. Naples is the main transportation hub for southern Italy, with several major train lines.

The train and bus stations are in the huge Piazza Garibaldi, on the eastern side of the city. Naples has an airport, Aeroporto Capodichino, with flights to other parts of Italy and to Europe. A bus connects the airport with Piazza Garibaldi. Ferries and hydrofoils run from Molo Beverello to the islands of Capri, Ischia, Procida, and Sardinia. 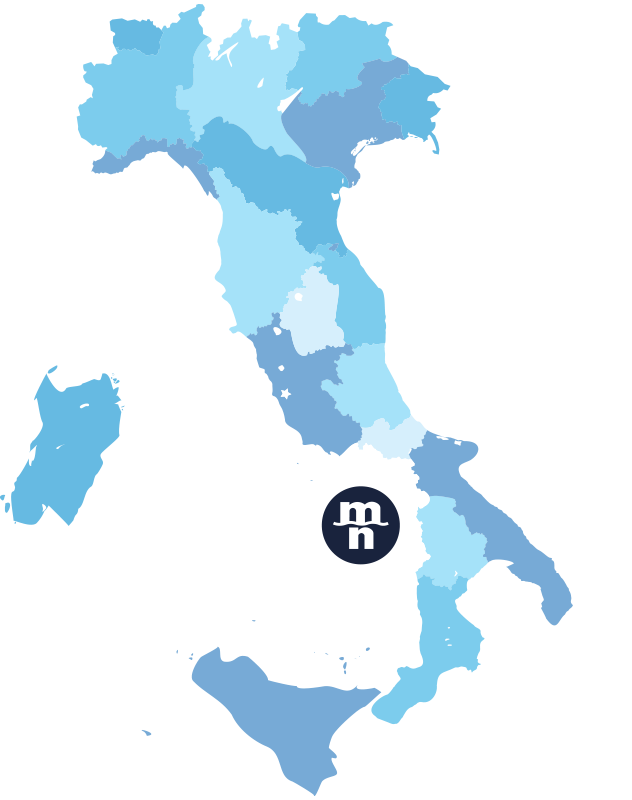 ready for the challenge?

With guaranteed quality, on-time delivery and very competitive prices, NMN is ready for the challenge of performing all kinds of repair works, from routine maintenance including steel, blasting and painting works, machinery overhauling and upgrading, as well as all kinds of steel outfitting, piping and electrical works, to major conversions of ships which an approximate number of 300 NMN workers and subcontractors are available with the following shiprepair productivity: